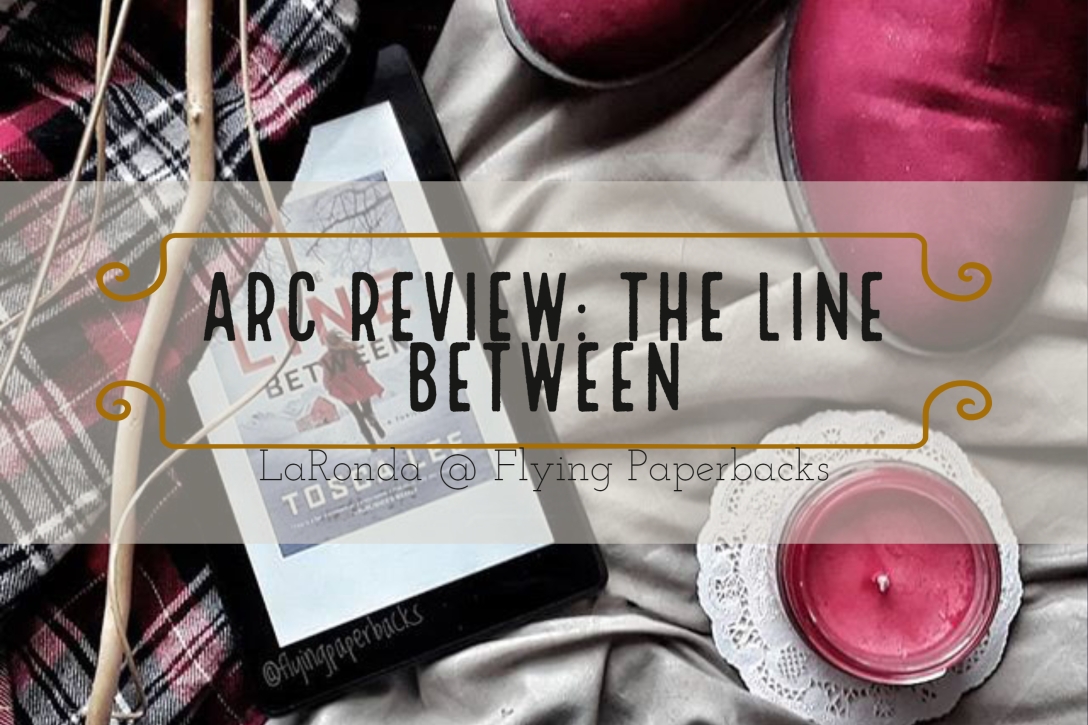 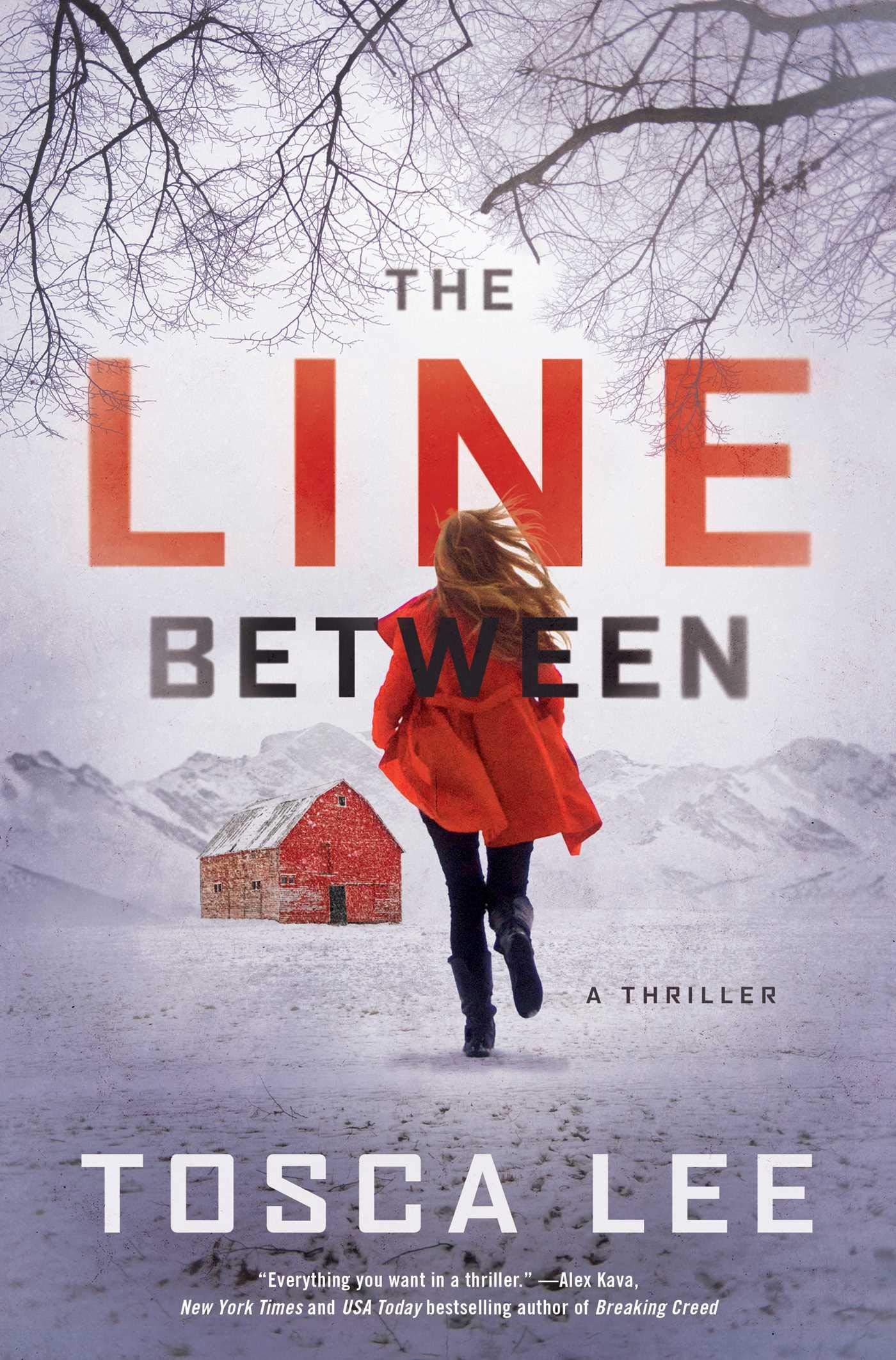 In this frighteningly believable thriller from New York Times bestselling author Tosca Lee, an extinct disease re-emerges from the melting Alaskan permafrost to cause madness in its victims. For recent apocalyptic cult escapee Wynter Roth, it’s the end she’d always been told was coming.

When Wynter Roth is turned out of New Earth, a self-contained doomsday cult on the American prairie, she emerges into a world poised on the brink of madness as a mysterious outbreak of rapid early onset dementia spreads across the nation.

As Wynter struggles to start over in a world she’s been taught to regard as evil, she finds herself face-to-face with the apocalypse she’s feared all her life—until the night her sister shows up at her doorstep with a set of medical samples. That night, Wynter learns there’s something far more sinister at play and that these samples are key to understanding the disease.

Now, as the power grid fails and the nation descends into chaos, Wynter must find a way to get the samples to a lab in Colorado. Uncertain who to trust, she takes up with former military man Chase Miller, who has his own reasons for wanting to get close to the samples in her possession, and to Wynter herself.

Filled with action, conspiracy, romance, and questions of whom—and what—to believe, THE LINE BETWEEN is a high-octane story of survival and love in a world on the brink of madness.

I had no idea what I was getting into when I read this. I knew vaguely that cults and doomsday was a huge factor in the plot, but overall I went into this as blind as possible… and I honestly can’t find any flaws. It was that good for me.

I mean, this book had everything that would appeal to yours truly— Action? Check. Great writing? Yes. A tiny bit of romance? I was here for it. A scary concept? Yup. An even scarier villain? I was anxious.

And the story is pretty fast paced. It gave off a cinematic feel— though it doesn’t help that I couldn’t stop being reminded and comparing it to The Happening and World War Z… but actually good. However, this just had the flow of something on the big screen. Even when there are slow moment, they aren’t slow you know? I was never taken out of the book or bored.

Yet I should mention: for the first half of this book, I had major anxiety. Fun fact: I have a genuine, damn near triggering fear of cults? So reading the flashbacks of Wynter’s time there, even before shit hit the fan was difficult for me? But that in no way took away from my enjoyment of the story. At all. Did I need to take a break or five? Yeah. But I was still really loving this book.

But that’s not the only thing that makes this book scary. Yes, seeing how one man has twisted everyones perception of what was real and what was theological nonsense is a terrifying thing, but how good he was at it. Seeing how young Wynter and Jackie fell for it, how he groomed these people and how they fell for it. And I can see how they did, especially Wynter’s mother.

Yet, it was Wynter herself that truly made this story. Watching her get through the trauma that was this doomsday cult after years of questioning her faith and condemning herself to hell, her strained relationship with her sister, her adjustment into the real world and her finding her strength and herself, how could I not root for her?

And I actually really appreciated the time jump of seeing Wynter acclimate to the outside world— it flowed and didn’t feel like anything was missing. Her adjustment felt believable and organic seeing her work through her PTSD and OCD and going to therapy. So when the apocalypse did begin and Wynter goes on her journey, it’s not too unrealistic.

Even the ending, while it wrapped up nicely and was action packed, it didn’t feel rushed or too deus ex machina for me. It ends on an open, happy note and felt like a solid ending. So, in case you didn’t catch my hints, I found a new fave in this one.