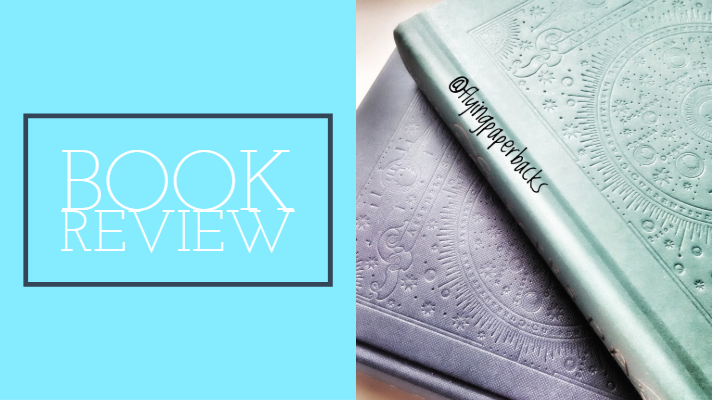 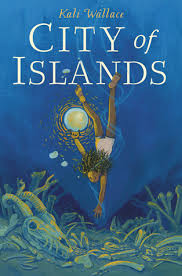 A dark and riveting middle grade fantasy from the critically acclaimed Kali Wallace about an archipelago of magical islands and one girl’s dangerous discovery on the ocean floor. Perfect for fans of Holly Black and Kate Milford.

In a foggy archipelago called the City of Islands, twelve-year-old Mara has always been fascinated by the magic that drifts on the air as songs. But as a servant for the powerful Lady of the Tides, Mara must earn her keep by searching for magical treasures deep in the murky ocean.

Then Mara finds the skeletons of strange hybrid creatures that haven’t existed in the city for centuries—all humming with a powerful spell-song. Convinced her discovery will earn her the opportunity to study magic, Mara shares them with the Lady. But instead of a reward, the Lady gives Mara a new challenge: to sneak into the island fortress, the Winter Blade.

Now Mara must dive deeper than ever before to survive her mission. The chilling truths that Mara uncovers along the way, about her past as well as about the secrets of her beloved city, are more dangerous—and magical—than she ever imagined.

We follow Mara, an orphan who’s job is deep diving into the sea for artifacts for the Lady of Tides to study. When she finds a strange skull from legends of generations before hers, she is sent to find more,  which sends her on a journey of letting go, accepting the love those who care for her and an inner power that could be the answer to everything.

The world building and lore was interesting: ancient founders who’ve disappeared years ago? Magic through music? Artifacts under the sea? Some aspects of the magic system were a bit confusing, but not to the point where I couldn’t follow the story.

Did I mention there are pirates? And sea serpents? Because those are adorable.

“Mara didn’t know how to explain that she had wanted to have something that was secret and magical and most of all hers, if only for a few days. She had to share everything else in her life: the dormitory she slept in, the hand-me-down clothes she wore, her finds in the water. She wasn’t going to share her spell-song until she had to.”

For the first bit of the story, I only cared for our main character, Mara. I related to her ambition, her want for something to be hers. All of the side characters— Izzy and the Lady specifically, not only got on my bad side, I couldn’t trust them.

But Mara as our leading lady was a gem. I loved her. A lot. I just related to her and I wanted to keep her safe. I felt her loneliness and her hunger to make a name for herself. And after my initial phase of distrust, I did like her sister-like relationship with Izzy, even more so in the latter half of the story.

The diversity in this book was A+. Almost everyone is described as having brown skin, brown eyes and curly black hair (even the cover is representing) and I loved it ❤ .

I found it interesting how children were treated in the story.  Mara is only 12 and she’s a servant, her bestfriend Fish Hook has to import goods at 13 to survive… and that’s common. Both have lost their parents and Mara has mentioned being on the streets having top beg for food. It’s kind of bleak and sad.

The villain(s) were confusing enough to where I wasn’t afraid of them, but evil enough for me to worry about Mara and Co. However, funny enough, the diving parts were the scariest parts. I don’t remember water being so scary, which it shouldn’t be because Mara is a pro at this diving thing and would be fine. But my heart was racing.

This story was more that I thought it’d be and it made my heart happy.

5 thoughts on “{ARC} Review: City of Islands by Kali Wallace || YOU CAN’T TRUST ANYONE”