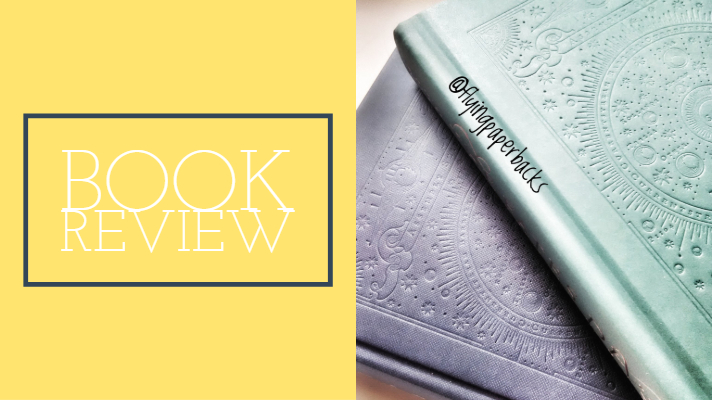 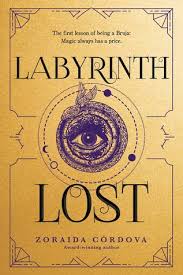 I was chosen by the Deos. Even gods make mistakes.

Alex is a bruja, the most powerful witch in a generation…and she hates magic. At her Deathday celebration, Alex performs a spell to rid herself of her power. But it backfires. Her whole family vanishes into thin air, leaving her alone with Nova, a brujo she can’t trust, but who may be Alex’s only chance at saving her family.

“We all get scared and want to turn away, but it isn’t always strength that makes you stay. Strength is also making the decision to change your destiny.”

I’m conflicted. Because on one hand, I was here for badass brujas and bisexual, unlikable characters and MAGIC. Instead I got… this.

Which isn’t a bad thing, I have seen mixed reviews, so I made it a point to keep any kind of hype or expectation to a minimum. And I had a hard time deciding what to rate this.

Alex is a reluctant bruja whose Deathday is coming up. She gets the idea to reject her magic, only to accidentally banishes her family to Los Lagos. She has to go save them, defeat The Devourer and ultimately restore Los Lagos to the way it was before.

“I’m not the encantrix everyone thought I would be. Right now, I’m just a girl, and there is also a magic in that.”

This books pacing was one of those weird one’s. On one hand, it reads really slow, but then I’d look up and be on chapter 17? But the atmosphere kind of made up for it. The atmosphere and world building did take me a while to get used to, especially in the beginning when demons magically appear out of nowhere , but once I did get with the flow, I enjoyed it. I wasn’t as immersed as I’d like to be, but I  understood the layout and such.

“She ate the stars and swallowed the earth,
She is the girl with all the power.”

Now here’s the thing: I’m just… confused. On one hand, I liked the book, yet there are things that made me tired? I’m mostly talking about the characters.

Because Alex is unlikable. She’s selfish, the chosen one and doesn’t want her power, even after being told she’s the most powerful bruja of their generation.

I don’t get the whole I want to be normal thing. Me personally, I want to fly, or teleport, or heal, or literally do anything magical. Why would I want to walk across the room for a remote when I could summon it to me? But other than that, again, she’s unlikable. And I like her for it. Granted, I didn’t know if I would like her for it in the beginning and she does develop as a character: learning about the power of familial love and such, but still. I really didn’t appreciate how she did Lula .

“It’s love, Alex. Love is you jumping through a portal despite your own safety. Love is Mom singing in the car and Rose making tea when we’re sick and even us fighting because we’re blood, and no matter what you do, I’ll never forget that you are my sister.” 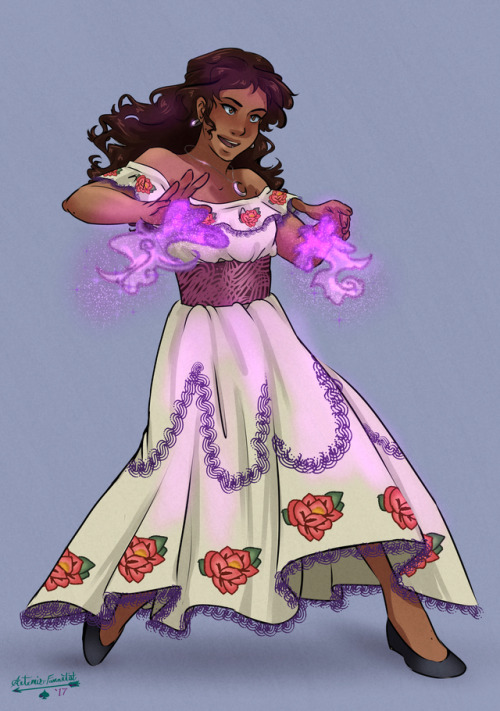 Speaking on favorite characters, Nova was also done dirty. Even with his reveal, adding all of his issues on top of putting him in this love triangle was wrong. However, I appreciated the bisexual representation. I can’t even say I was rooting for Nova to win, because he deserves better .

Rishi and Alex were… okay together, I liked that the base of the relationship was loyalty , yet Rishi’s multiple I’d follow you to the ends of the Earth declarations were… kind of cringy. Though in the end, I liked them together.

Ending on a cliffhanger was cool and having book two be from Lula’s POV will be a ride. I’m looking forward to book two a lot.

14 thoughts on “Review: Labyrinth Lost by Zoraida Córdova || I’m conflicted, but I liked it?”