I’ve been tagged! Thank you so much Colleen, if you don’t know, Tag’s are my third favorite post to write 😀 .

Another thing: THERE ARE 402 OF YOU. WHAT IS HAPPENING GUYS.

Now, fun fact, I can’t call myself an X-Files fan? I mean, if it comes on, I won’t turn it off and I know that basic layout of the plot, but I haven’t been following the show or shipping any ships… so I kind of pass the qualification to do this tag… yup.

So, let me answer some questions:

Fox Mulder || Fox is known to have some “out there” beliefs, so name a book that you believe in despite everyone/ratings/reviews tell you perhaps isn’t that great

I went on Goodreads and this has a 3.52 rating !? WE ALL KNOW HOW MUCH I LOVE THIS BOOK. THIS IS AN INJUSTICE (I know I’m not taking into account how many people actually rated it…BUT STILL).

Dana Scully || Just like the resident FBI skeptic, name a book that you’re skeptical of (because of hype, sketchy cover, etc.)

Here’s the thing: I’ve heard a lot of good and bad things about Ronan… and he’s a fan favorite… AND he’s getting his own series… I want to love him, but I have a deep feeling I won’t. ¯\_(⌣̯̀⌣́)_/¯.

I Want to Believe || What book do you believe, just like the famous tagline, will be your next 5 star/crown read off of your TBR?

This won’t be my next read, but I do plan on getting to it late May, early June and of course ALL THE FAITH IS HERE.

Aliens || Name a book that on your TBR that is from a genre that seems out from another book world to you but still sounds super good. 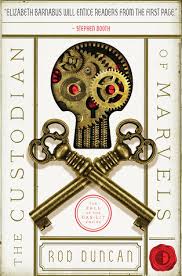 This is something I’d read genre wise (Sci-fi), but everything else is something I wouldn’t reach for… well maybe not since I’m on book three (and I like this series a lot). Steampunk isn’t a genre I go to, which this is also, but again, exceptions 😉 . 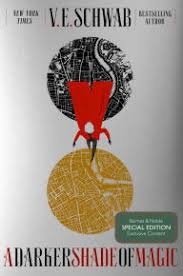 Book three has the one of the best unlikely crews: there’s multiple pairs that hate each other and it’s the best  XD .

Walter Skinner || Skinner is the boss that forever teeters on the edge of good and evil, so name a conflicting character for you (whether the character is just conflicted or you’re conflicted about your feelings for them).

*Unpopular Opinion Alert* One book in and Simon… isn’t my favorite? I mean, I mention how he has the best funny lines, yet… he’s kind of annoying? Yeah, I’m conflicted.

Cancer Man/ Cigarette Smoking Man || Name the worst book villain you can think of just like this smoking fiend who refuses to stay dead. 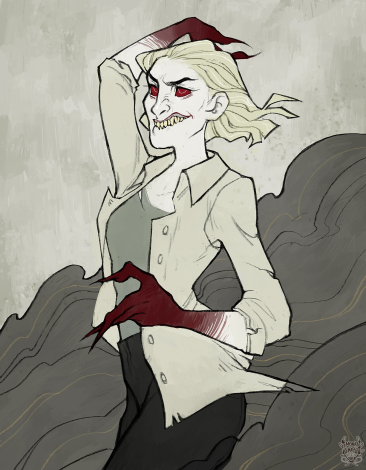 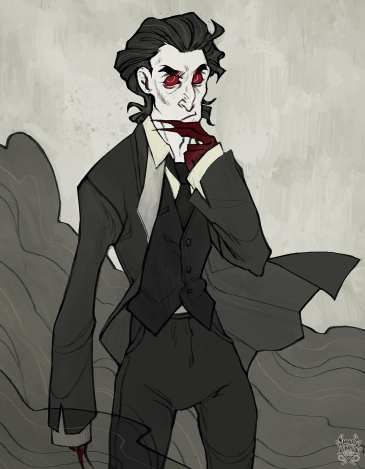 They’re a packaged duo and I love them. I mention often how they are one of the only villains that I respect? Which is a huge factor in me being scared of a villain, so… I JUST LOVE THEM.

You don’t have to do this tag, no hard feelings at all 😉

I don’t know why this was harder than I thought it’d be… I actually had to go on Goodreads for some of these answers… yet of course I had fun 😀 .

Let me know if you did the tag, I’d love to see your answers!

11 thoughts on “The X-Files Book Tag”