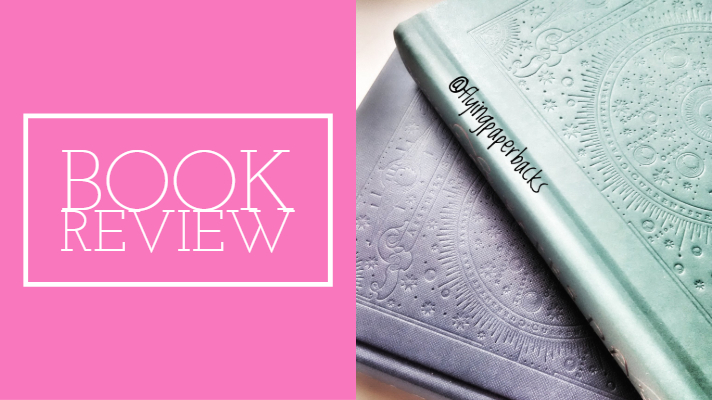 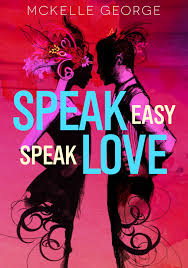 Six teenagers’ lives intertwine during one thrilling summer full of romantic misunderstandings and dangerous deals in this sparkling retelling of Shakespeare’s Much Ado About Nothing.

After she gets kicked out of boarding school, seventeen-year-old Beatrice goes to her uncle’s estate on Long Island. But Hey Nonny Nonny is more than just a rundown old mansion. Beatrice’s cousin, Hero, runs a struggling speakeasy out of the basement—one that might not survive the summer. Along with Prince, a poor young man determined to prove his worth; his brother John, a dark and dangerous agent of the local mob; Benedick, a handsome trust-fund kid trying to become a writer; and Maggie, a beautiful and talented singer; Beatrice and Hero throw all their efforts into planning a massive party to save the speakeasy. Despite all their worries, the summer is beautiful, love is in the air, and Beatrice and Benedick are caught up in a romantic battle of wits that their friends might be quietly orchestrating in the background.

“The line between like and dislike is almost invisible when attraction is involved.”

Oh my goodness, this book is so charming. It originally wasn’t on my radar until I got on Goodreads and saw one review and was sold— I know… it didn’t take much. The cover might have helped as well. I mean, have you seen that cover? Holy crap it’s gorgeous, man… love at first sight.

Now, I’m one of the people that haven’t read Shakespeare’s Much Ado About Nothing, but let it be known after finishing this book not only did I read it, I watched the movie… I am now a hardcore fan.

“She let him do it, not only because she came out looking all right in his story, not a clock-throwing ruin of a girl, but also because Benedick’s talking about her as if she were already one of them made her one of them. Words. What a tricky, tangled science.”

After Beatrice gets kicked out of school for lack of funds, she moves in to her cousin Hero’s speak-easy called the Hey Nonny Nonny- the charm… it’s too much. There she meets Benedick, Prince, Maggie and John. And the found family dynamic is just the greatest.

Now, we only get three POV’s— Beatrice, Bendedick and Maggie’s and each had there own voice; it was never difficult to differentiate who’s head I was in. And though the book was a bit on the slow side, I was never bored. All of these characters are amazing, but I must admit my favorite was Beatrice. The way she spoke her mind without a care about consequences, her ambitious nature; she really was an amazing character and I like how we’re told she wants to be a nurse and that’s never forgotten.

“Look here, he told himself, we’ve decided as a unified body not to be in love with her, so stop it.”

And her banter with Benedick… I ship this so hard. He was so sweet and the way she pushed his buttons was hilarious— I especially love when his father comes to the house and Bea charms the hell out of him and Benedick is so shocked and confused. It was hilarious- his dad ships it.

Hero laughed. She tucked her arm into Beatrice’s. “In normal protocol, I would take up not speaking to you for at least a day, except for an underhanded gibe at your hair over breakfast, but in this one particular case we’ll skip that step and go straight back to loving each other.”

Hero and Bea relationship was also so great— how Hero was apologetically flirty and knew she was pretty and had so much confidence; they were so supportive of each other and I loved it. There was Prince, the loyal, charming, boy who may or may not be in the illegal business.

Maggie was the charming black singer struggling with racism in the 1920’s and it was done so well. She was so unapologetically herself, but still knew that her skin color limits her. And how John didn’t care about that, saw her talent, saw her I just… I ship ALL THESE SHIPS.

We need an honorary mention of Uncle Leo. This alcoholic sweetheart was such a great addition to the story. John and Prince’s brother dynamic was interesting but a bit frustrating. Multiple times I yelled COMMUNICATE at the book— that’s actually a running theme in this book: lack of communication. It works in the sense of getting Ben and Bea together, but so much drama happened because secrets were kept.

I would talk more about the plot, but it’s quite simplistic and this is truly a character driven story, which I didn’t mind. However, that ending made me smile long after I finished it. It was sooooo cute!!! Yes, I am declaring George an auto-buy author for sure.

7 thoughts on “Review: Speak Easy, Speak Love by McKelle George || The pink blinded me… and love”