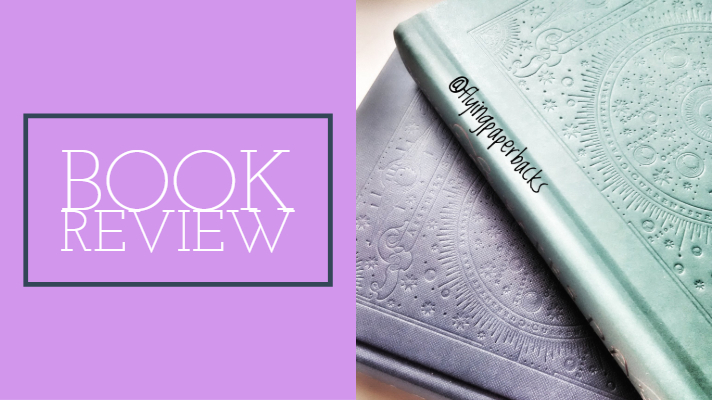 No one expects a princess to be brutal. And Lada Dragwlya likes it that way. Ever since she and her gentle younger brother, Radu, were wrenched from their homeland of Wallachia and abandoned by their father to be raised in the Ottoman courts, Lada has known that being ruthless is the key to survival. She and Radu are doomed to act as pawns in a vicious game, an unseen sword hovering over their every move. For the lineage that makes them special also makes them targets.

Lada despises the Ottomans and bides her time, planning her vengeance for the day when she can return to Wallachia and claim her birthright. Radu longs only for a place where he feels safe. And when they meet Mehmed, the defiant and lonely son of the sultan, Radu feels that he’s made a true friend—and Lada wonders if she’s finally found someone worthy of her passion.

But Mehmed is heir to the very empire that Lada has sworn to fight against—and that Radu now considers home. Together, Lada, Radu, and Mehmed form a toxic triangle that strains the bonds of love and loyalty to the breaking point.

Being that this was the first book I have read by this author, I didn’t know what to expect. I know I wanted what it was throwing at me. And I LOVED IT. The writing was a bit slow and I did prefer one POV to the other,  but man I felt empowered. And sidenote, can we discuss this cover? Both the UK and US versions are so beautiful.

So, this is the story of a female Vlad of the Impaler and her brother Radu. The first half is them growing up in Wallachia, Lada dreaming of the throne while Radu being dependent on her. The second half is them getting kidnapped to Constinople where both go different paths. While there, both meet Mehmed and form different, complex, intertwined relationship with him that becomes quite toxic.

White’s world building skills are OFF THE CHAIN. I loved everything about the world and feeling like I’m there really immersed me into the story. And can we just talk about Lada for a minute? She was just so fierce with her want to reign over Wallachia, you couldn’t not root for her despite her cruelty and means to get it. She was a definite favorite.

Radu on the other hand… *unpopular opinion* I didn’t like him. I saw his struggles with his sexuality, the unrequited love he had for Mehmed and how he found himself through religion; I liked how that was handled. But I just wish he was there for his sister. All they had was each other and he wasn’t seeing what she was doing for him. There was a scene when they first get to Constantinople where she can’t show weakness or they’ll use him against her— I wanted him to understand she was doing this for him and her both. And Mehmed…. he made both of them dumb. Whenever he had a scene with one of them I was yelling at my book, “You’re better than this!” I couldn’t stand Mehmed. The way he manipulated them. I need him gone.

The only things I didn’t care for was Mehmed as a character and Radu’s POV. But that’s more of a personal preference. One character that showed up briefly in the beginning and the end that I wanted more of was Bogdan. I kind of liked him and Lada together as friends and maybe- hopefully- something more. Also, Nicolae and Lada? I was shouting BROTP during their scenes together. I loved their banter and his loyalty to her…just makes me so happy.  Overall, I need to know what happens to both of them. Highly anticipating book 2.

2 thoughts on “Review: And I Darken by Kiersten White || In which I question my morals”